The Chicago Community Trust will be working with East Garfield Park and Humboldt Park community organizations to figure out ways to increase homeownership and preserve affordable housing in Black and Hispanic communities.

The initiative is part of the Connecting Capital and Community (C3) program organized by the Lincoln Institute of Land Policy’s Center for Community Investment and funded by JPMorgan Chase bank. Over the next three years, the program will work in several cities to tackle systemic inequality and economic obstacles to preserving, building and buying what the program page described as “safe and affordable homes.”

The Chicago Community Trust, one of Chicago area’s largest philanthropic foundations, will be spearheading the program in Chicago, with JPMorgan Chase providing $1.95 million in funding.

According to a joint press release issued by the Chicago Community Trust and the Center for Community Investment, the Community Trust will work with community organizations to develop several different strategies for addressing the program’s goals. Those stages will include figuring out ways to address the proliferation of vacant lots, preserving and building more affordable homes, and establishing a “pipeline” to make it easier for minority developers to access capital and resources. The two organizations haven’t outlined in detail how the process would work. The Community Trust didn’t respond to calls and emails seeking comment.

Since 1915, the Chicago Community Trust has been giving out grants and making investments to improve the quality of life in Chicago and the suburbs. The Trust also establishes task forces and initiatives to help area nonprofits pursue various goals.

In 2019, the trust adopted a new strategic plan that put more emphasis on “addressing Chicago’s legacy of systemic inequity and closing the racial and ethnic wealth gap,” according to the release. The Trustee Committee made up of representatives of five major Chicago area banks, including JPMorgan Chase, provides oversight and appoints members to the Executive Committee, which actually develops strategies and policies.

JPMorgan Chase currently has a limited physical presence on the West Side. It has branches in West Humboldt Park, at 4440 W. North Ave., on the Hermosa side of Hermosa/Austin border, at 1851 N. Cicero Ave., and inside the Near West Side’s Pete’s Fresh Market location at 2317 W. Madison St.

In June 2021, the bank announced that it would spend $150 million on the South and West sides over the next few years, $100 million of which would be used for grants to area nonprofits.

The C3 program is part of JPMorgan Chase’s broader commitment to spend $400 million nationwide over the next five years to “promote housing stability and affordability and improve homeownership opportunities to close the housing affordability gap for Black, Hispanic, and Latino households.”

Joanna Trotter, the bank’s head of philanthropy for the Chicago region, said that homeownership is a way to build wealth, but that opportunity is often out of reach “for far too many people, especially Black, Hispanic and Latino households.” A September 2021 report by the DePaul University Institute for Housing Studies found that homeownership rates for Black and Hispanic families are 35% and 43%, respectively, compared with 54% for white households.

“Today, the racial homeownership gap continues to be the largest contributor to the racial wealth gap,” the report stated. “The national homeownership rate for Black households has remained virtually unchanged since the passage of the 1968 Fair Housing Act.”

The C3 program, Trotter said, would try to remedy those inequities.

“At JPMorgan Chase, we’re committed to helping address barriers to home ownership,” she said. “[We] are pleased to support The Chicago Community Trust to create more opportunities for affordable home ownership in the Chicago region.”

“Owning a home is the single largest source of household wealth, which is why it plays an important role in our strategy to close the region’s racial and ethnic wealth gap,” said Helene Gayle, the Trust’s president. “Working alongside community leaders and partners, we are committed to eliminating the barriers that prevent Black and Latinx individuals and families from accessing affordable home ownership opportunities in their communities.”

According to the press release, the Community Trust will initially work with several West Side organizations, including the Garfield Park Community Council and Neighborhood Housing Services of Chicago.

In the early weeks of March 2020, the Garfield Park Community Council unveiled the East Garfield Park Affordability Plan, which creates strategies communities can use to keep housing affordable in the gentrifying community. Some of the plan’s strategies overlap with C3 strategies, including increasing home ownership through housing cooperatives and other forms of shared ownership, and taking active steps to keep housing affordable. The C3 emphasized preserving multi-flat units, which tend to offer more affordable rent and are owned by “mom-and-pop” landlords who sometimes live in one of the units.

The Trust and its partners would also develop “community-led, scalable solutions to address vacant and abandoned land,” according to the release. While some lots are city-owned, other lots are owned by private entities. There are also cases where ownership is unclear.

La Shone Kelly, the director of housing for the Garfield Park Community Council, said that the C3 program aligns with her organization’s goals.

“As a community-driven organization, we are dedicated to addressing the needs of our residents, which at the top of those needs is the lack of quality housing,” she said.  “We welcome the opportunity to collaborate on the 3C initiative as an additional solution to open a path to home ownership by reviving vacant and abandoned properties.” 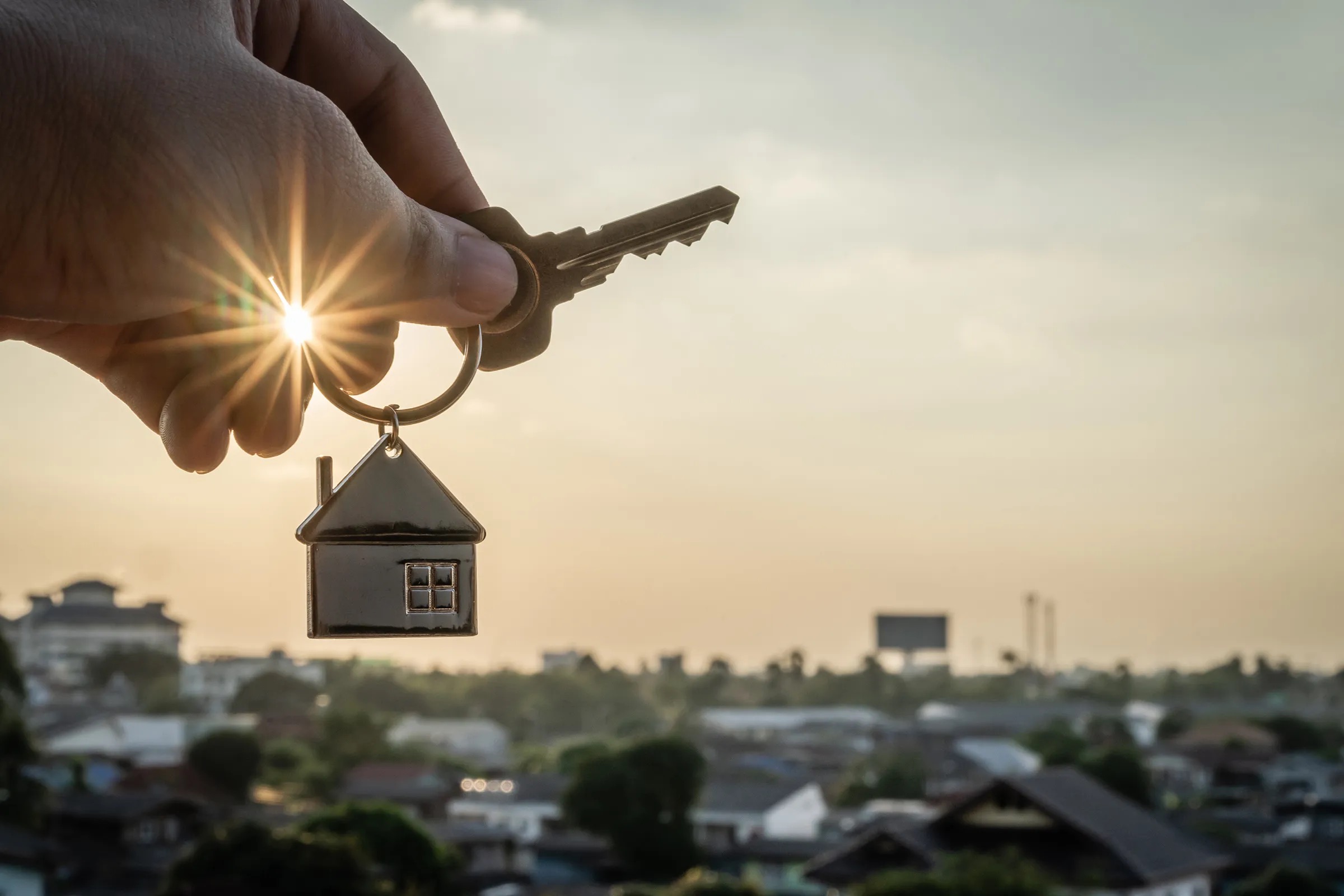